On Thursday, October 31, the presentation ceremony for the 19th Asian Environmental Awards (co-sponsored by the Chosun Ilbo and Mainichi Shimbun; with assistance from the South Korea Embassy in Japan, the Ministry of Foreign Affairs, and the Ministry of Environment; the cooperation of Josai International University) was held at the Palace Hotel Tokyo, Chiyoda Ward, Tokyo. The Environmental Awards recognize individuals and groups for their contributions to environmental conservation in the East Asian region. On the South Korean side, the non-governmental organization Northeast Asian Forest Forum was presented with an award for its pursuit of afforestation activities in Mongolia, China, the Democratic People’s Republic of Korea, and other regions affected by progressive desertification. On the Japanese side, the CONTRAIL Project (co-sponsored by the National Institute for Environmental Studies, the Meteorological Research Institute, All Nippon Airways, Japan Airlines, and JAMCO) was presented with an award for its atmospheric observation activities.
9 of the 33 nominees on the Japanese side reached the final round, and in the end the 7 judges for that side selected the CONTRAIL Project, characterizing it as “a pioneering example of collaboration between industry, academia, and government, befitting of the Asian Environmental Award.”
As a part of its commitment to the environment, JAMCO participates in the Comprehensive Observation Network for Trace gases by Airliner CONTRAIL Project, with its Aircraft Maintenance Company playing the lead role in the verification of the technology used in manufacturing and installing the atmospheric measuring equipment on commercial aircraft.
It is JAMCO’s intention to continue its contribution to environmental conservation through the CONTRAIL Project. 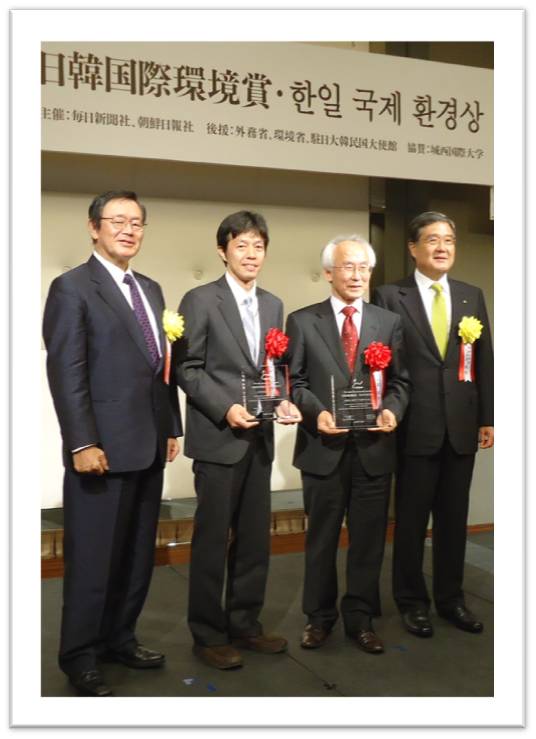 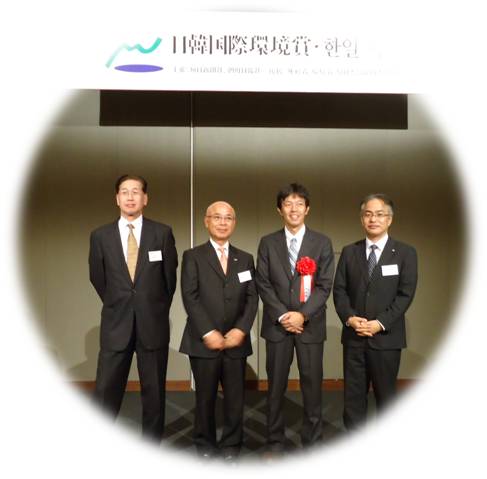 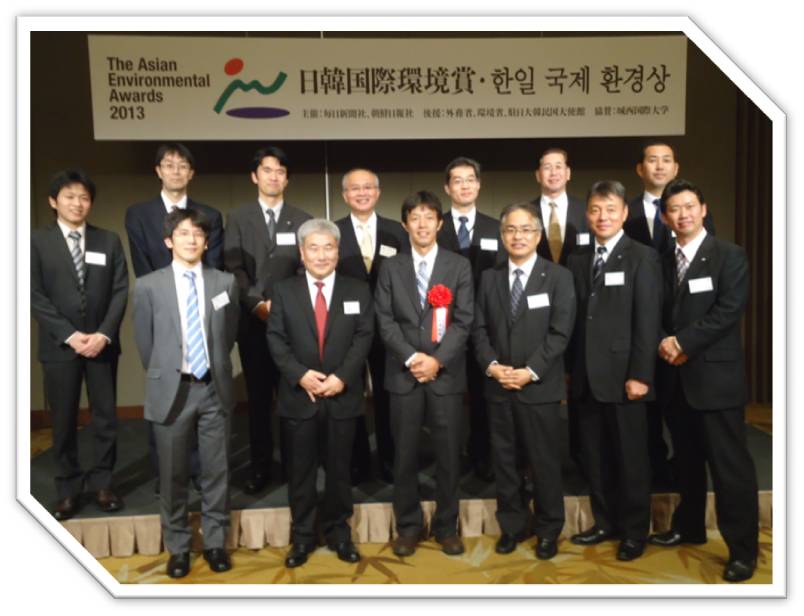